Consequently, the Northwest regional consultations have been scheduled to hold in Kano State with Kano city as the venue. The dialogue will be held in collaboration with the neighboring Jigawa, Katsina, and Kaduna States on the 8th of April, 2021. 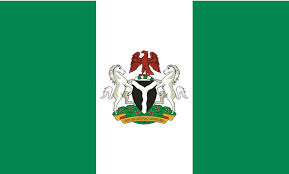